Corey Gregg Burton (born August 3, 1955) is a voice actor who has provided the voice for several Disney animated characters. He is the current official voice actor of Yen Sid and Captain Hook, and voiced them in the Epic Mickey games. 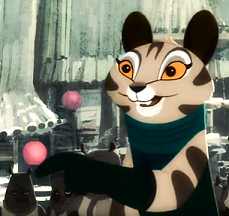 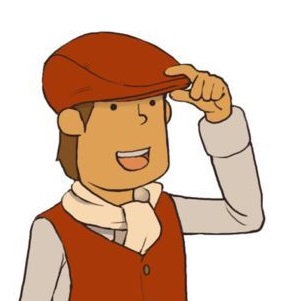