Inert is a state of matter in Epic Mickey. Mickey's Thinner has no affect on inert objects.

Inert objects are usually defined by being dark and gray-looking, with sharp edges. These objects are either from painted objects that have had their Paint sucked out by the Blot. Most inert objects can be painted over for appearance and convenience.

Inert objects are also how Beetleworx are formed, created from real robotic parts, and painted over. Mickey must use Thinner to get through the painted parts to the weak inert center. In the ending, after the Blot is defeated, all inert things regain paint and the Cartoon Wasteland is restored.

In Epic Mickey 2: The Power of Two several inert objects can be collected and exchanged at the Museum.

A Basher Beetleworx after having its paint removed, showing its vulnerable inert core. 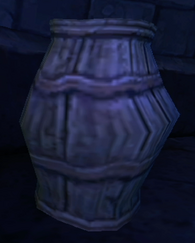 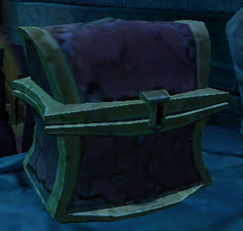 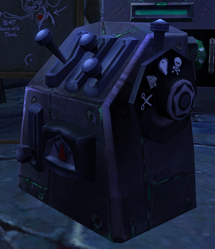 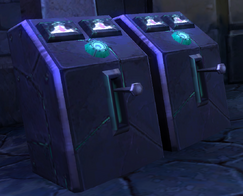 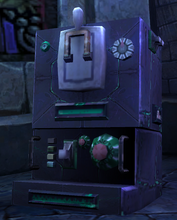 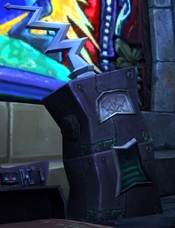 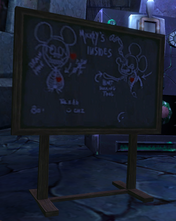 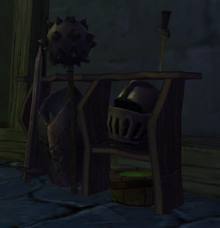 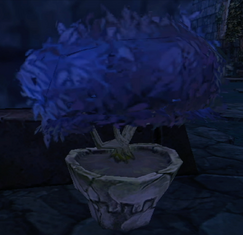 An Inert Shrub
Add a photo to this gallery
Retrieved from "https://epicmickey.fandom.com/wiki/Inert?oldid=33041"
Community content is available under CC-BY-SA unless otherwise noted.