Pins are collectible items in Epic Mickey and Epic Mickey 2: The Power of Two. In the original game, they do not serve any purpose in gameplay aside from existing for collectors. In The Power of Two, however, the pins can be used to free the Spirits of Wasteland.

Generic pins are shaped like the Epic Mickey logo colored either bronze, silver or gold. Their appearance differs in the second game, with the whole pin being colored instead of just the outline. They're typically found in red treasure chests and given by NPCs after completing certain quests. They're the most common pins in the games.

In Epic Mickey 2, generic pins are used as a secondary currency which can be exchanged with the Mean Street North Pin Trader for Special Pins.

Special pins are given after completing certain major choice-making objectives, meaning it will take multiple playthroughs to make different choices and collect them all. Each Special Pin is shaped like the key person(s), object, or place in the quest that was required to collect it. 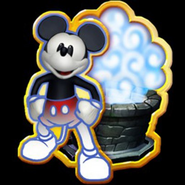 Don't Just Do Something, Stand There Pin 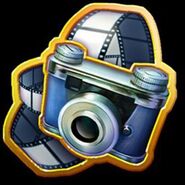 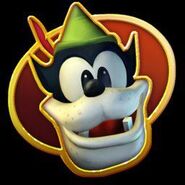 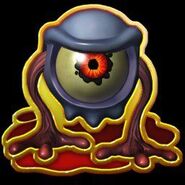 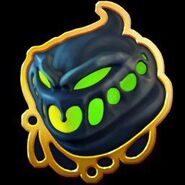 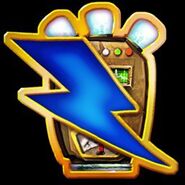 Don't Know My Own Strength Pin 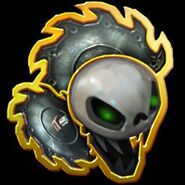 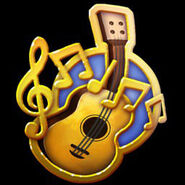 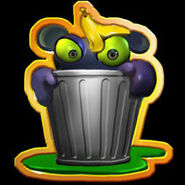 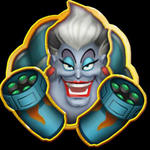 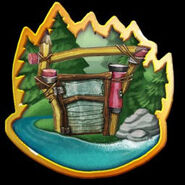 Parotless Steve Pin
Add a photo to this gallery

Retrieved from "https://epicmickey.fandom.com/wiki/Pins?oldid=31996"
Community content is available under CC-BY-SA unless otherwise noted.